How Dark Should I Tint My Home Windows? 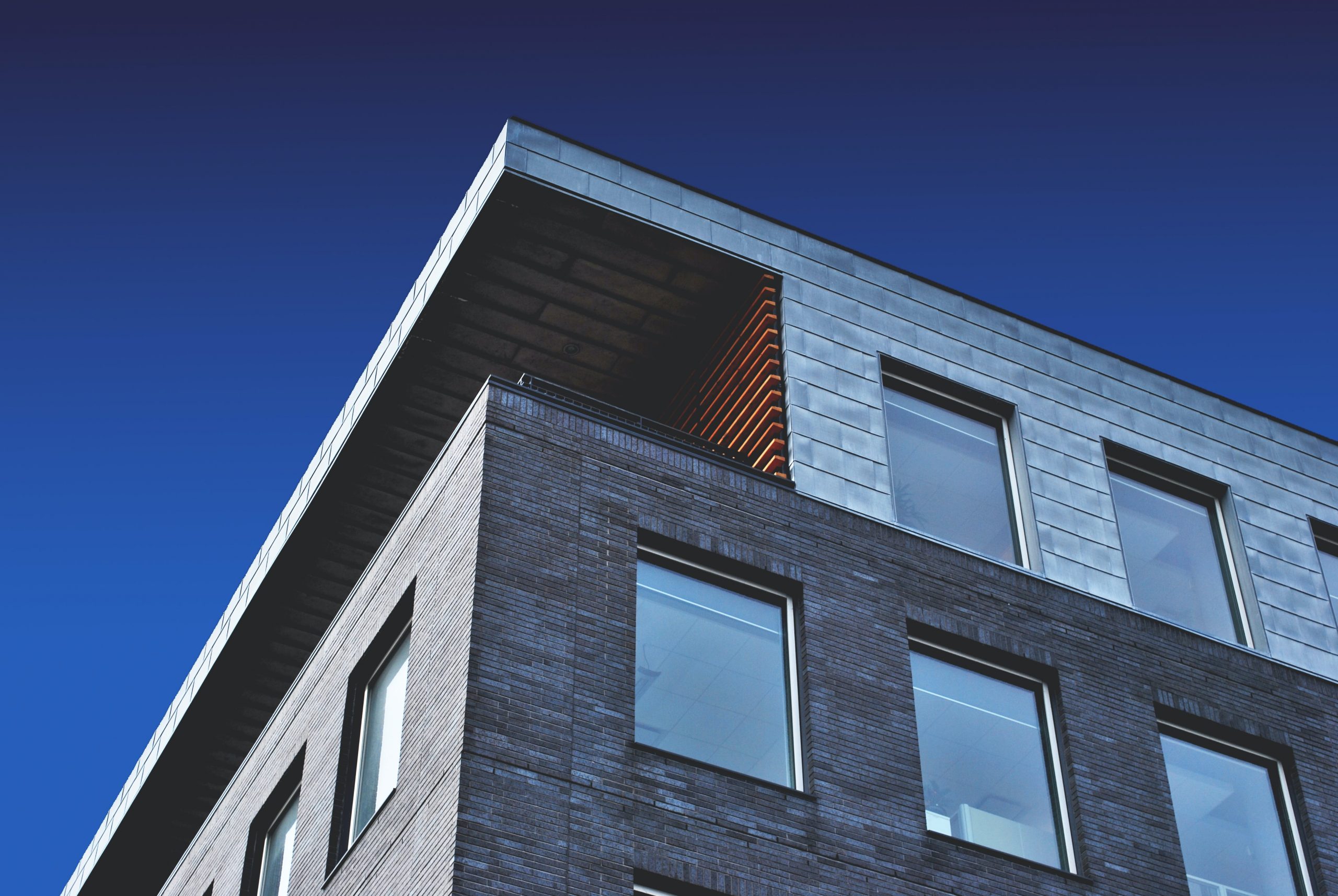 08 Jul How Dark Should I Tint My Home Windows?

Posted at 13:28h in Residential Window Tint by Top of the Line Tint 0 Comments
0 Likes
Share

The tinted effects of window tint can dramatically improve the appearance and energy efficiency of your home. Tinted windows can help prevent harmful exposure, crime, vandalism, and a lot more.

In this article, you will learn more about tinting your windows and how to check for legal limits in your state. You will also read about things you should keep in mind when choosing and installing various types of window films.

Invented in 1966, these premium quality window films reject solar heat, reduce fading, and keep harmful UV rays out of your home. 3M films also reduce the chances for break-ins and vandalism. 3M films also combine the greatness of several other films in one single film.

Transparent films are thin sheets that glow in the dark by reflecting light for great night-time visibility. These films can be tinted with a variety of colors and shades.

Also known as silver and gold films, these materials use a strong fluorescent pigment that is deposited into the film during manufacturing and then activated by an applied charge. Reflective films are available in silver and gold colors for optimizing visibility.

This type of film is made from a foam-like material and is not as thick as other films. It is usually combined with a thin, metallic layer to reflect UV rays.

This film is designed for two purposes. It will reduce the amount of solar light entering through windows, making your home more comfortable throughout the year and reducing fading in furniture, rugs, or drapes that are prone to direct sunlight exposure.

How Dark Should I Tint My Home Windows?

Although you can choose between several different tint colors and styles, the laws around window tinting change from state to state. Here are some general tinting options that may suit your house:

Different states set different standards for window tinting. Some states like Kansas and Arizona specifically prohibit window tinting for safety reasons, while others like New Jersey and New York do not allow any type of window film at all.

Things to Consider When Tinting the Windows of Your Home

Windows tints don’t just add to the beauty of your homes but also help protect them from unpleasant situations. Here are a few things to consider when getting your house tinted:

The southern part of the United States naturally receives more sunlight than the rest of the country. So, it makes more sense to use darker tints in such locations. On the other hand, the north-eastern states like New Jersey/New York receive less light and people living there may want lighter films with higher visibility inside the home.

Be sure to always store your tinted films in cool and dry places so they do not get affected before they are used. Do not put them in direct sunlight, which can increase the chances of bacteria growth.

While some states may allow tinted windows for safety reasons, others are more restrictive when it comes to that purpose. And even still others including Idaho and Maine only specify that you cannot use clear panels in residential homes. All homeowners are always advised to check their state’s laws before deciding on the type of tints they need.

If you have a building that might be broken into by thieves, you should think seriously about tinting the windows in your home. On the other hand, if your building’s windows are used to watch the sunrise or set and not to protect the home from intruders, then it is not necessary to use tint.

If you have neighbors who don’t like the idea of tinted windows, then you should take that into consideration before opting for darker windows. On the other hand, if you live in a place where privacy is not a big concern for residents, then it is a good idea as long as people aren’t complaining about your tinted windows.

If your home has windows that are exposed to a lot of sunlight, it may be difficult to find the right type of window tint to suit your home for you and your family so your loved ones can enjoy. To avoid feeling too much of the heat, you should look for darker shades with lower VLTs. However, having darker shades that let in less light, may not also be the best suited for your household

Window tinting can be a useful addition to your home or office. It will serve a variety of different functions and contribute to efficiency and safety in different ways. You may have already discovered some of these benefits, but here are some more:

To know more about the best tinting material and films in the New Jersey area, contact Top Of The Line (TOTL) today! We have been in the window tinting industry for 25 years (since 1995) and are the first company to become 3M certified on the East Coast. We are always happy and ready to advise you on the best and most suitable window tints for your business or home!